Jill Lepore sparked the debate by taking up on Clayton Christensen and the disruption economy. Ben Casselman, is adding to the pressure on Five Thirty Eight – the blog of Nate Silver. Who benefits from digital innovation? Challengers and startuppers? Come on. Have you heard of Avatar?

The issue isn’t just that there are fewer startups. It’s also that fewer of them are succeeding. The advantage enjoyed by incumbents, always substantial, has been growing in recent years. The reason? Ben Casselman seems to think that it’s about an increase in state regulation. I think it’s simply because big companies have had plenty of time to adapt to not-so-disruptive technologies and economic models. Their difficulty was to find employees to address these new issues. 15 years after the startup bubble, competent people are becoming more common – especially in the US.

What’s needed now might not be less regulation, but better ones. Rules that would protect startups and innovation, and give a better headstart to new companies instead of pretending that everybody is playing in the same league.

Is it the end of « disruption » at last?

via Jill Lepore: What the Theory of “Disruptive Innovation” Gets Wrong : The New Yorker. 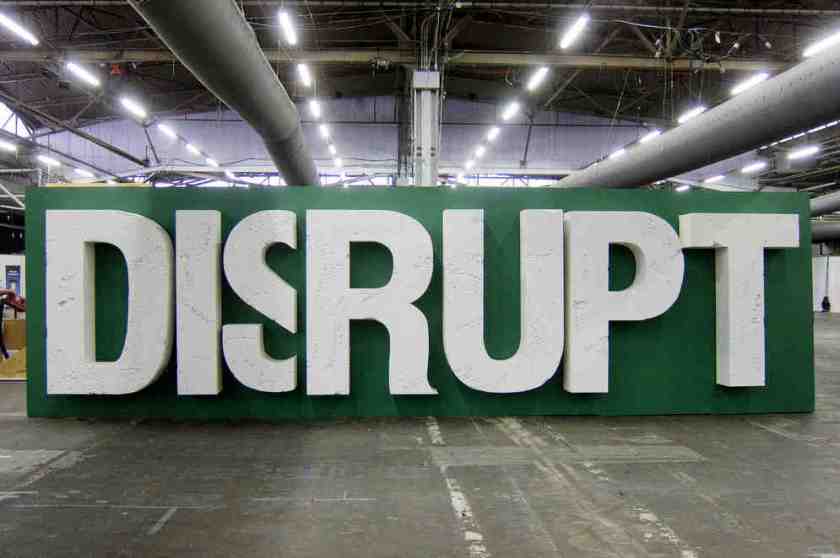