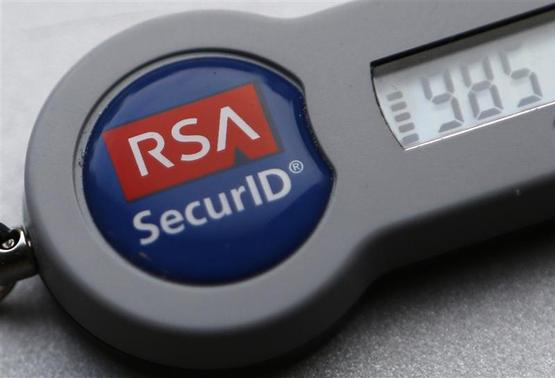 This Is Your Brain on Gluten – James Hamblin – The Atlantic.

Why I want Bitcoin to die in a fire – Charlie’s Diary.

Google’s Location History Browser Is A Minute-By-Minute Map Of Your Life | TechCrunch.

The second destructive tendency is a movement away from the modern notion of the good life — the notion glimpsed by Aristotle and given shape in the Modern Era – and toward a reversion to materialism, however well-intended. Increasingly American attitudes exhibit the same drift away from the creation and discovery of the new, which Lincoln exclaimed over in the 1860s. Students go into banking, not business. A fixation on making money was widely noted in the 1920s. Now it has become a widespread sickness. Under-saving has become self-destructive. Materialism has turned into greed. A survey of the financial community by a New York law firm found that 38 percent of respondents said they would commit insider trading for 10 million dollars if it could not be detected.

viaMass flourishing: How it was won, and then lost | The Great Debate.

« I would expect that next year, people will share twice as much information as they share this year, and [the] next year, they will be sharing twice as much as they did the year before, » he said.

The New York Times called it « Zuckerberg’s Law, » a playful homage to Moore’s Law, named after Intel co-founder Gordon Moore, who said, « The number of transistors incorporated in a chip will approximately double every 24 months. »

In 2011, Zuckerberg reiterated his theory on sharing, saying that it was still growing at an exponential rate.

And Zuckerberg is right about that.

But the exponential growth of sharing may not, actually, be helping Facebook. And with the explosion of dedicated mobile sharing apps, the industry may be evolving in ways that Zuckerberg never foresaw.

via Facebook Is A Fundamentally Broken Product That Is Collapsing Under Its Own Weight – Business Insider.

This is my rant against TED, placebo politics, « innovation, » middlebrow megachurch infotainment, etc., given at TEDx San Diego at their invitation (thank you to Jack Abbott and Felena Hanson). It’s very difficult to do anything interesting within the format, and even this seems like far too much of a ‘TED talk’, especially to me.